Free TN Temples-Mamatha Sree Danday #FreeTNTemples//These temples have been the heart of Tamil People for ages. People have kept them above their lives. 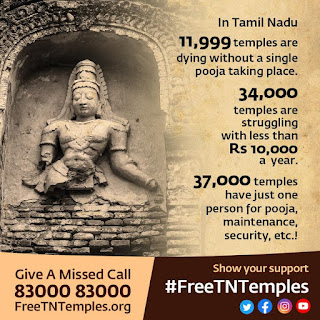 Tamil Nadu's temples, the soul of Tamil culture and the core of Tamil spiritual ethos, are being suffocated to death. A vicious policy of seizing control over temples to take over their land and revenue was begun by the East India Company, 200 years ago.Unfortunately, the same policy of government control over temples continues today, 74 years after Independence.

Powerfully consecrated temples are losing their vibrance and crumbling, causing enormous pain to crores of devotees and communities.

These temples have been the heart of Tamil People for ages. People have kept them above their lives. Now they are losing their glory. It's time we raise our support for the dying temples.

A sacred idol representing goddess Parvati was stolen and replaced with a fake. HR&CE department told the court that verification documents were destroyed. Fourteen years after the theft, a senior HR&CE official was arrested for the theft.

8.7 kg of gold was stolen from the consecrated idol of Somaskanda. A senior HR&CE official was arrested for the theft.

A 400-year-old mandapam was burnt down in a fire caused by negligence. Prior to the fire, the mandapam was already in bad shape. 15 of the 46 pillars had cracks and the stone ceiling had caved in some places.This is not the only mandapam that has suffered in the temple. A UNESCO team found that the south and east corridors had been demolished and reconstructed. This “is against the principles of Agama sastras where it is clearly recommended that the old stone material needs to be used and reused until it has lived its life,” said the report.

The temple’s jewelry was not checked and audited for four decades. It was only after the Madras High Court ordered an annual inspection of the jewels of major temples and maintenance of jewellery registers, that the temple’s jewellery was appraised.

It was found that the temple’s jewellery had lost weight in gold and silver worth 1.4 million rupees. The temple’s Executive Officer stated that this reduction in weight was due to the normal process of “wear and tear”. When the Madras High Court expressed their surprise that no appraisal of jewellery had been conducted in four decades, they were told that the post of Appraiser had been lying vacant since then 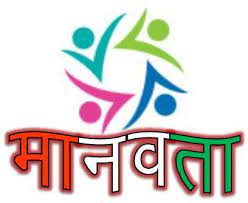 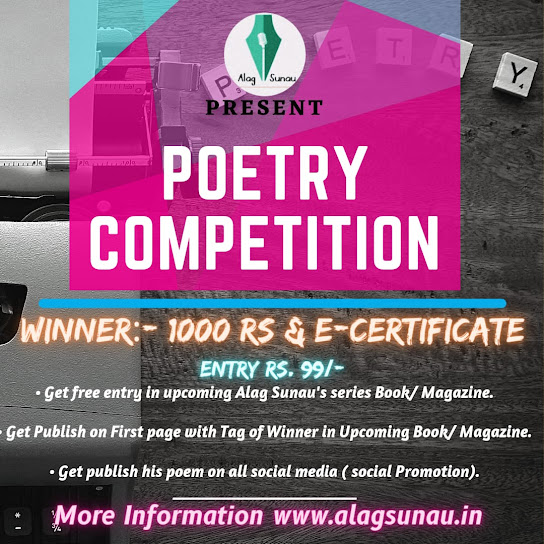