its total population as of early 2021 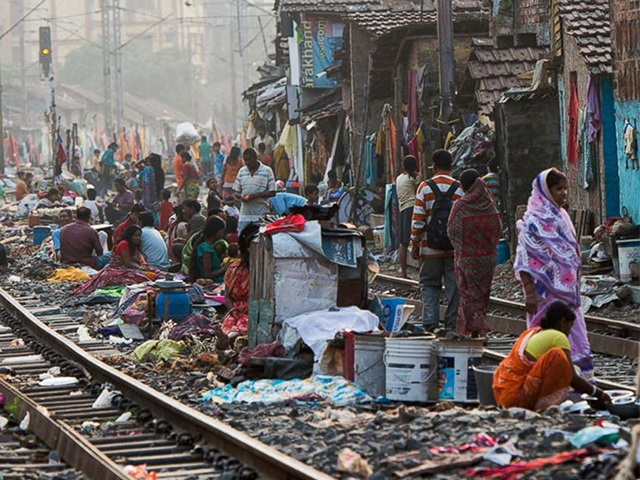 As India is one of the fastest-growing economies in the world, poverty is on the decline in the country, with close to 18 Indians escaping extreme poverty every minute, as per the World Poverty Clock. India has 86.8 million people living in extreme poverty which makes up ~6% of its total population as of early 2021. In May 2012, the World Bank reviewed and proposed revisions to their poverty calculation methodology and purchasing power parity basis for measuring poverty worldwide.It was a minimal 3.6% in terms of percentage. As of 2020, the incidence of multidimensional poverty has significantly reduced from 54.7 percent in 2005 to 27.9 percent in 2015-16. ] According to United Nations Development Programme Administrator Achim Steiner, India lifted 21 million people out of poverty in a 10-year time period from 2005/06 to 2015/16.

The World Bank has been revising its definition and benchmarks to measure poverty since 1990-1991, with a $0.2 per day income on purchasing power parity basis as the definition in use from 2005 to 2013.[4] Some semi-economic and non-economic indices have also been proposed to measure poverty in India. For example, in order to determine whether a person is poor, the Multi-dimensional Poverty Index places a 13% weight on the number of years that person spent in school or engaged in education and a 6.25% weight on the financial condition of that person.

The different definitions and underlying small sample surveys used to determine poverty in India have resulted in widely varying estimates of poverty from the 1950s to 2010s. In 2019, the Indian government stated that 6.7% of its population is below its official poverty limit. Based on 2019's PPPs International Comparison Program,According to the United Nations Millennium Development Goals (MDG) programme, 8 million people out of 1.2 billion Indians, roughly equal to 6.7% of India's population, lived below the poverty line of $1.25 in 2018–19.

From the late 19th century through the early 20th century, under British colonial rule, poverty in India intensified, peaking in the 1920s.Famines and diseases killed millions each time.After India gained its independence in 1947, mass deaths from famines were prevented. Since 1991, rapid economic growth has led to a sharp reduction in extreme poverty in India.However, those above the poverty line live a fragile economic life.

The Asian Development Bank estimates India's population to be at 1.28 billion with an average growth rate of 1.3% from 2010 to 2015. In 2014, 9.9% of the population aged 15 years and above were employed. 6.9% of the population still lives below the national poverty line and 63% in extreme poverty (December 2018)The World Poverty Clock shows real-time poverty trends in India, which are based on the latest data, of the World Bank, among others. As per recent estimates, the country is well on its way of ending extreme poverty by meeting its sustainable development goals by 2030.

According to Oxfam, India's top 1% of the population now holds 93% of the wealth, while 670 million citizens, comprising the country's poorest half, saw their wealth fall by just 60%. 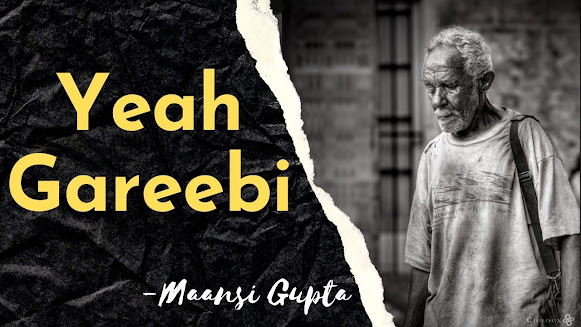 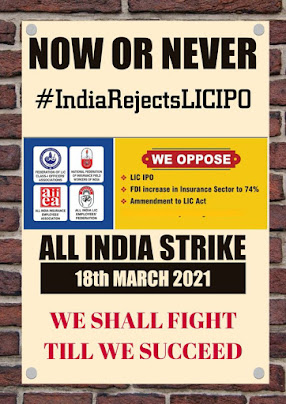 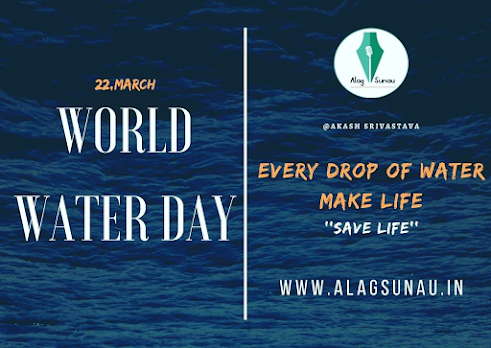 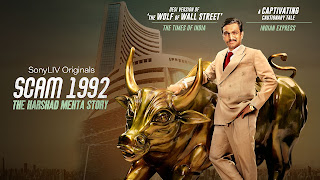